SUNDARI DESIGN
GO BACK
TO MENU 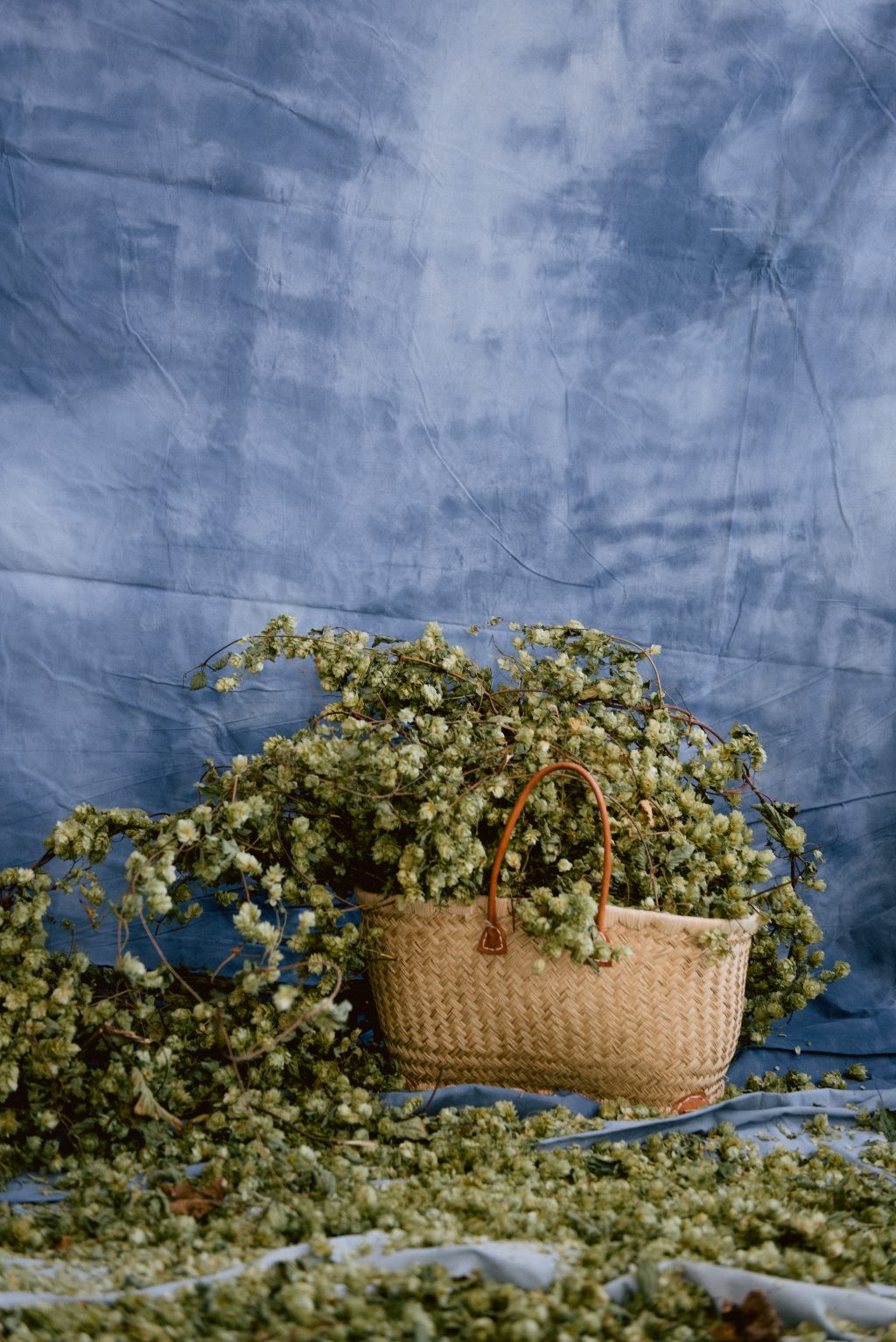 THE STORY OF HYACINTHUS & APOLLO

One of the more remarkable stories in ancient Greek mythology but one I immediately was drawn to. Hyacinthus was a beautiful, young man whom was the lover of the God Apollo but he also admired by Zephyrs, the West Wind.

It is said, one day, when Hyacinthus and Apollo were taking turns in throwing the discus, Hyacinthus ran to catch it and impress Apollo but Zephyrs, jealous of Hyacinthus’s love for the radiant Apollo, blew the discus off course which in turn, struck Hyacinthus and killed him.

Mournful of his lovers death, Apollo did not allow Hades to claim the youth for the underworld, but made him a flower, The Hyacinth. From his spilled blood and the tears of Apollo the newly formed flower’s petals were stained with his sign of grief. It is said, Hyacinthus bloomed on the place where he sadly passed away forever.

It is an honour to create art for you. Each of my backdrops are handmade by my very hands in my little studio in Old Amersham, from the cutting of the fabric, painting, sewing, packaging and heading to the postoffice. I’ve taken months in developing and designing these and my heart is poured into every one.

Each is made with natural linen fabric which has a different weave with every roll. Using a mixture of mediums to achieve the soft, mottled finished adored by stylists, photographers and creatives a like, the backdrop is therefore not waterproof and can be stained by water, much like natural silks. After much testing, I prefer to keep the paint light but full coverage to ensure the backdrops also do not become too heavy or a pain to fold back up after use. Your backdrop is folded lightly when packaged for postage and this does mean there might be natural creases within it, so please allow 2 days hanging for the folds to natural drop, another option is to iron on the back using a thin cloth. I usually find it’s safe to iron directly onto the paint, but with your backdrop you might be a little more precious of it. Use the cotton setting on your iron.

From emailing your order to me through to sending your beautiful backdrop to you, takes approximately 2 weeks however slightly longer if the studio is busy. Please email sundari@sundariferris.co.uk to check studio scheduling and lead times.

Unfortunately due to the process of these backdrops I am currently unable to take rush orders but what this does mean that your backdrop will be one of a kind and unique just as each story is no matter who is telling it. I can take bespoke orders for an additional fee so just head to my contact page to get in touch. As I am a one-man-band, it’ll take me 3-4 working days to get in touch.