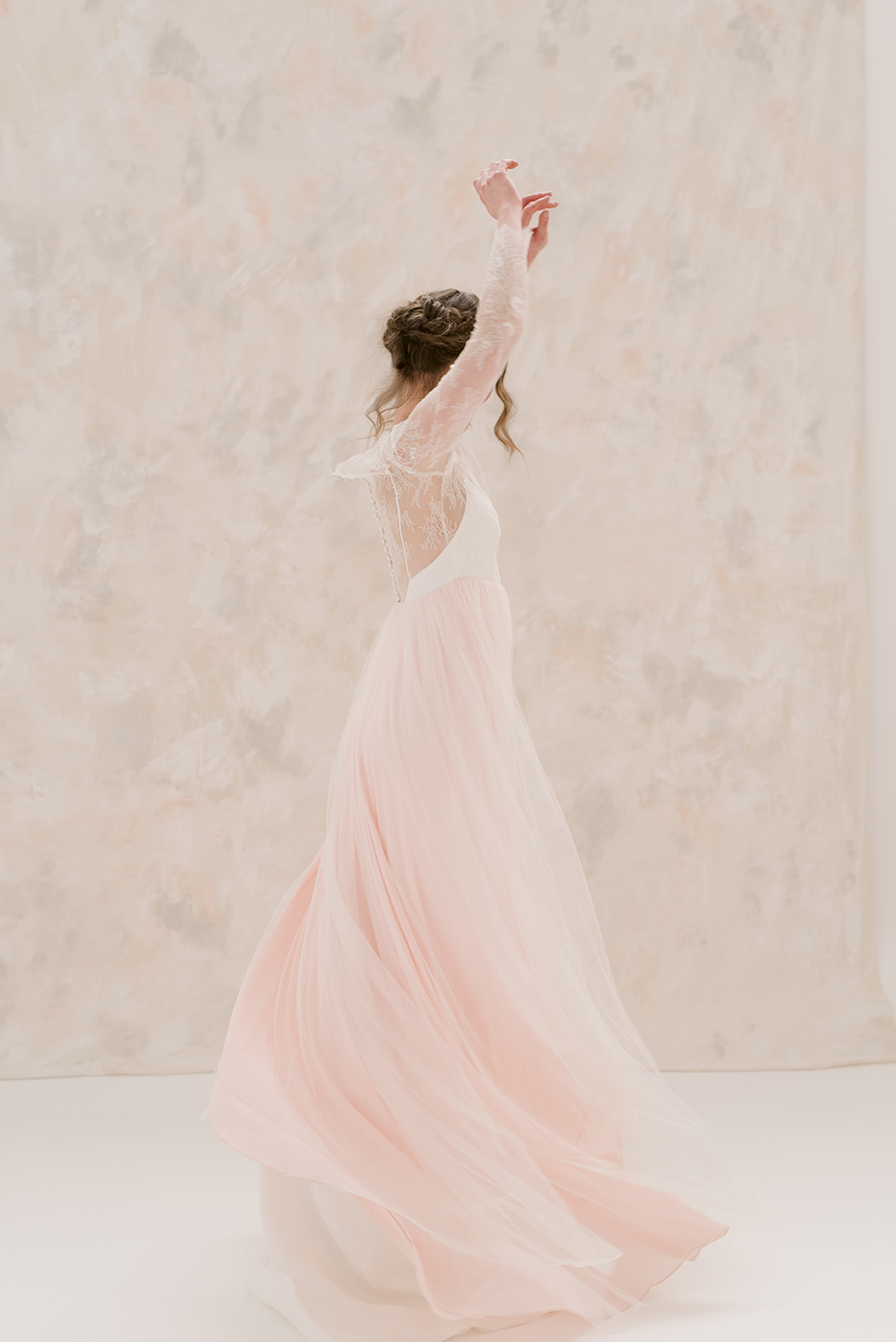 A mixture of pale coral, white and soft grey

Aphrodite agreed to the arrangement in the belief that her beloved Ares would prevail. Sadly, this was not to be and Hephaistos ascended the heavens and claimed her as his bride. Unhappily married she began a romantic affair with her true love Ares which lasted the entirety of her marriage to Hephaistos and beyond. The rivalry between Ares and Hephaestus lasted a life time too. A final note on Aphrodite which I found fascinating, it wasn’t that she didn’t or couldn’t love the crippled Hephaistos. She loved everyone she came into contact with as it was her nature to but she, as the Goddess of love, just couldn’t be tied down to one person. She simply just wasn’t meant to be possessed by one man alone.

It only felt apt to call this the Aphrodite after the Greek goddess of love and beauty and her own tumultuous love stories. There are many of them, but one that stood out was the story of Aphrodite, Hephaistos and Ares. Hephaistos was the crippled son of Hera & Zeus and younger brother to Ares, the God of War. Hera, ashamed of his crippled form, sent him to earth where he was rescued and raised. Scorned by his Mother’s treatment, he sent many gifts to Olympus to try and punish her, eventually he succeeded in entrapping her within a golden throne. Zeus, offered the hand of Aphrodite in marriage to the God who could bring Hephaistos to Mount Olympus in hopes of freeing his Queen. 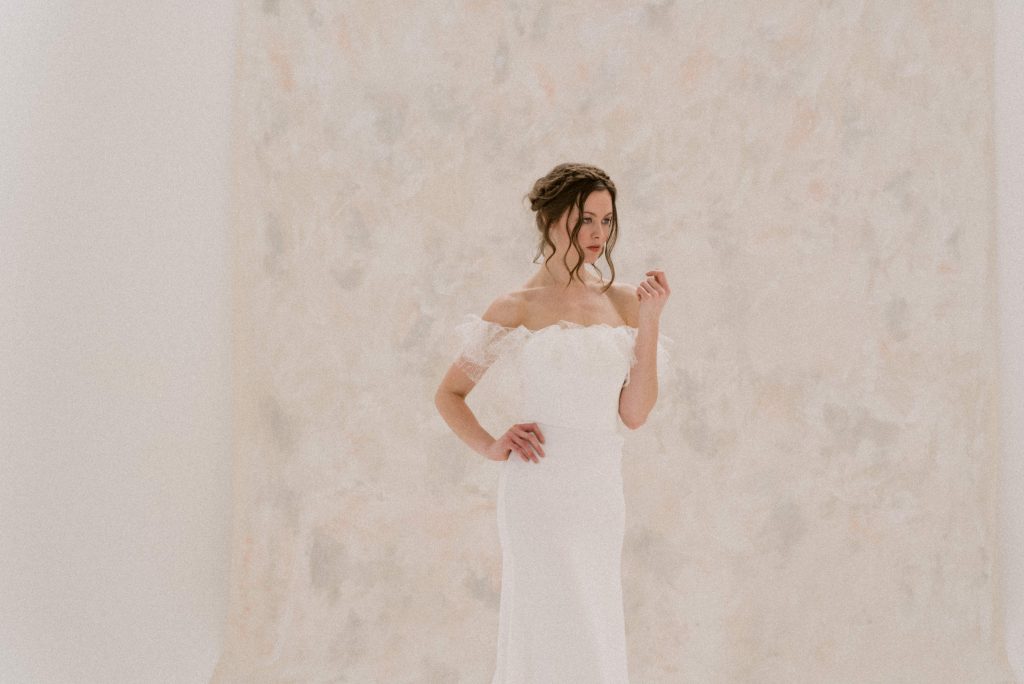 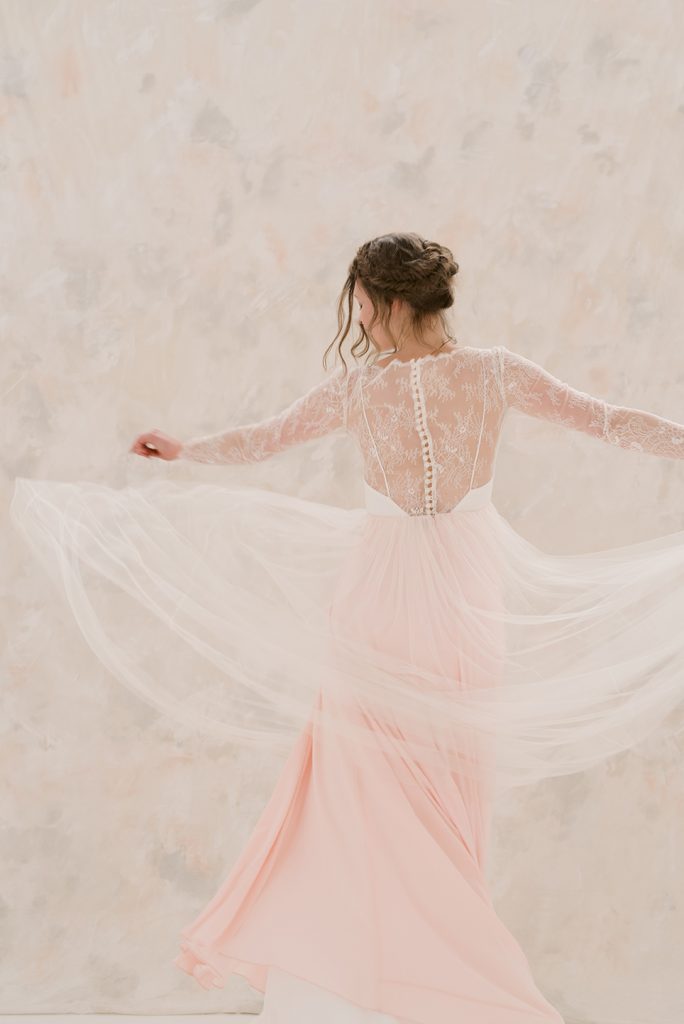 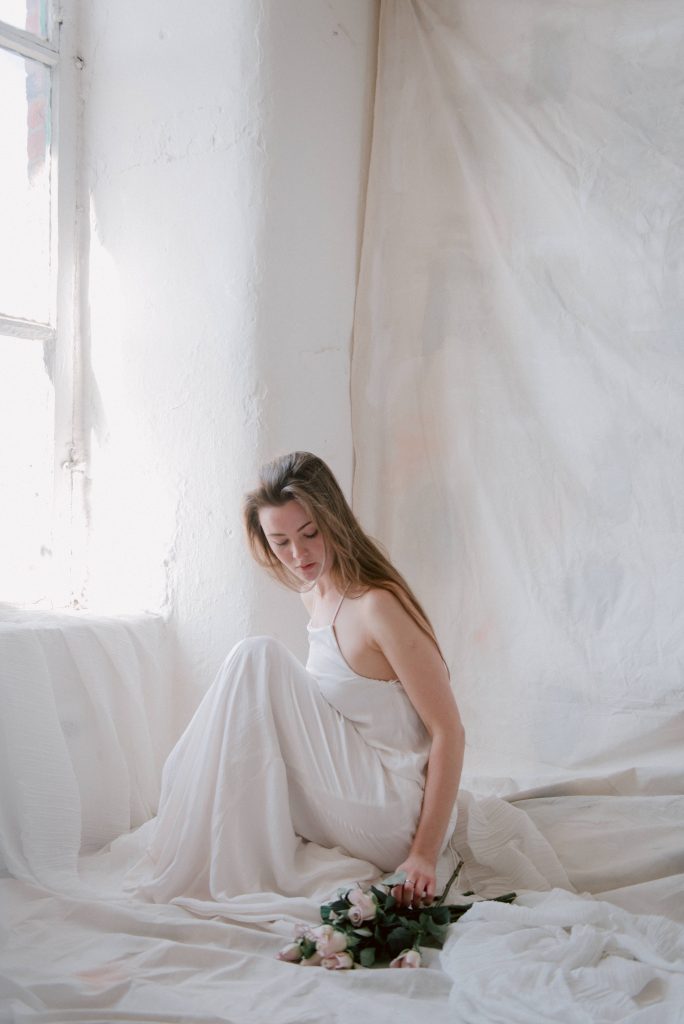 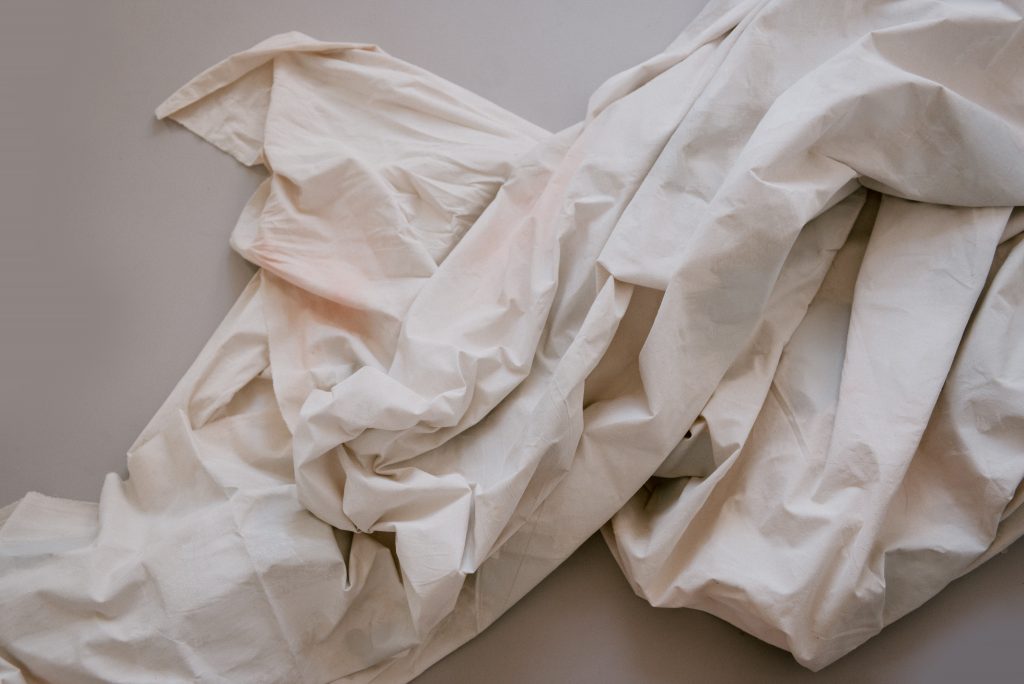 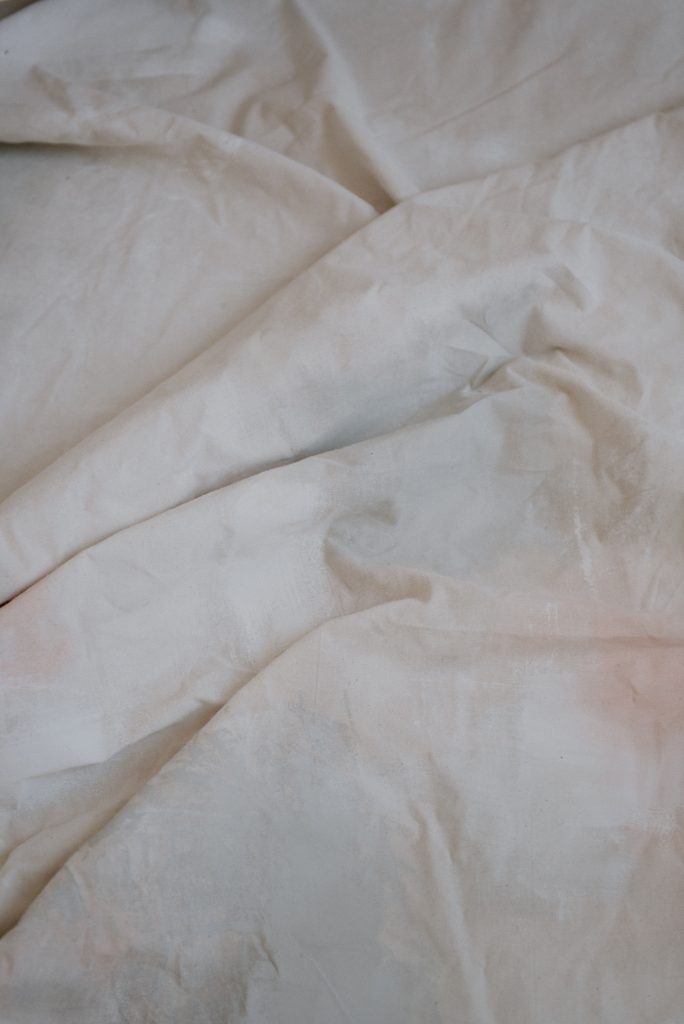 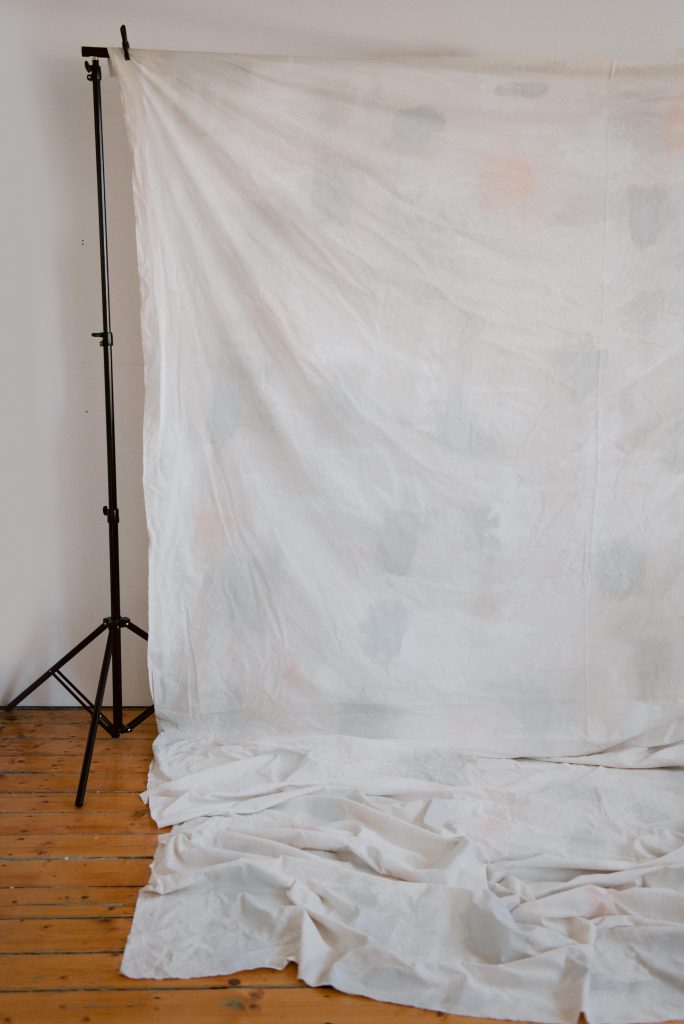 Copyright of The Wedding Stylist 2022 |All rights reserved | All images © of Sundari Design
SUNDARI,